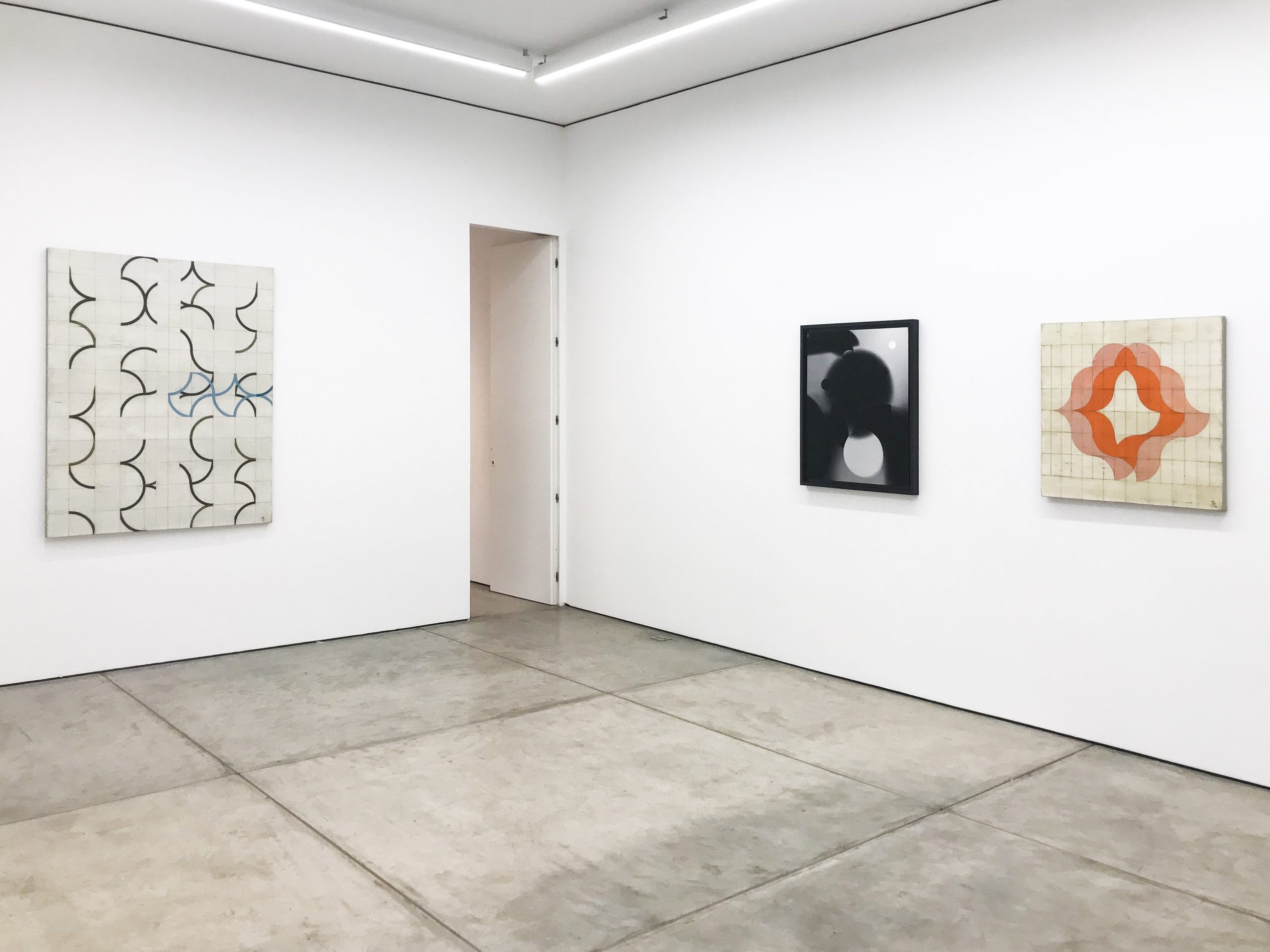 Starting with the title itself, the show Versus Fabiola Menchelli and Francisco Castro Leñero proposes an opposition of artists, visions, and mediums. Photography versus painting; capture vs creation; 3D versus 2D. However, the result of the encounter between seemingly these disparate works is to generate a conversation between two ways of using abstraction to approach and engender the creation of new spaces.
In the case of Castro Leñero’s pieces, we are presented with a flat surface created by many coats of paint on top of each other which gives the feeling of looking at an architectural blueprint. Each painting presents a grid that in turn suggests a space in which arches of different colors repeat and reflect, giving a sense of movement. The painting becomes a kind of labyrinth to the viewer.

Menchelli´s works offer us a series of black and white photographs that look almost like paintings. In them, the photographic object mutates. The different exposures give the illusion of depth, of looking at a 3D space in which the viewers must make sense of the different layers. The images suggest a meteorite, a play on starlight, or the pattern of waves in water.

In both artists’ pieces, we see the result of a systematic process, a balance of control and freedom that has left a mark in the work. On one side, the grid and the operations of Leñero’s plane are carefully measured, some freehand strokes and others made with rulers. In Menchelli’s work, the superposition of the layers of light and the times of exposures are affected by the control of the parameters, experimentation, and by serendipitous mistakes.

This conversation does not stay within the artwork. When the pieces move past their material inspirations, the conversation spills over into the imagination of the viewer. What is hiding in the movement of Castro Leñero’s grid or deep in the watery shadows of Menchelli? The works do not impose an answer; rather, they give the question and then welcome us into the conversation. The meaning is up to us. These meditative spaces—not only in the pieces themselves but also in the space created by the encounter of the two artists—are not empty vessels waiting for us to make sense of them. They do not cage the viewer into one single interpretation and point of view but rather open up before us like pathways. They become, in effect, points of entry. 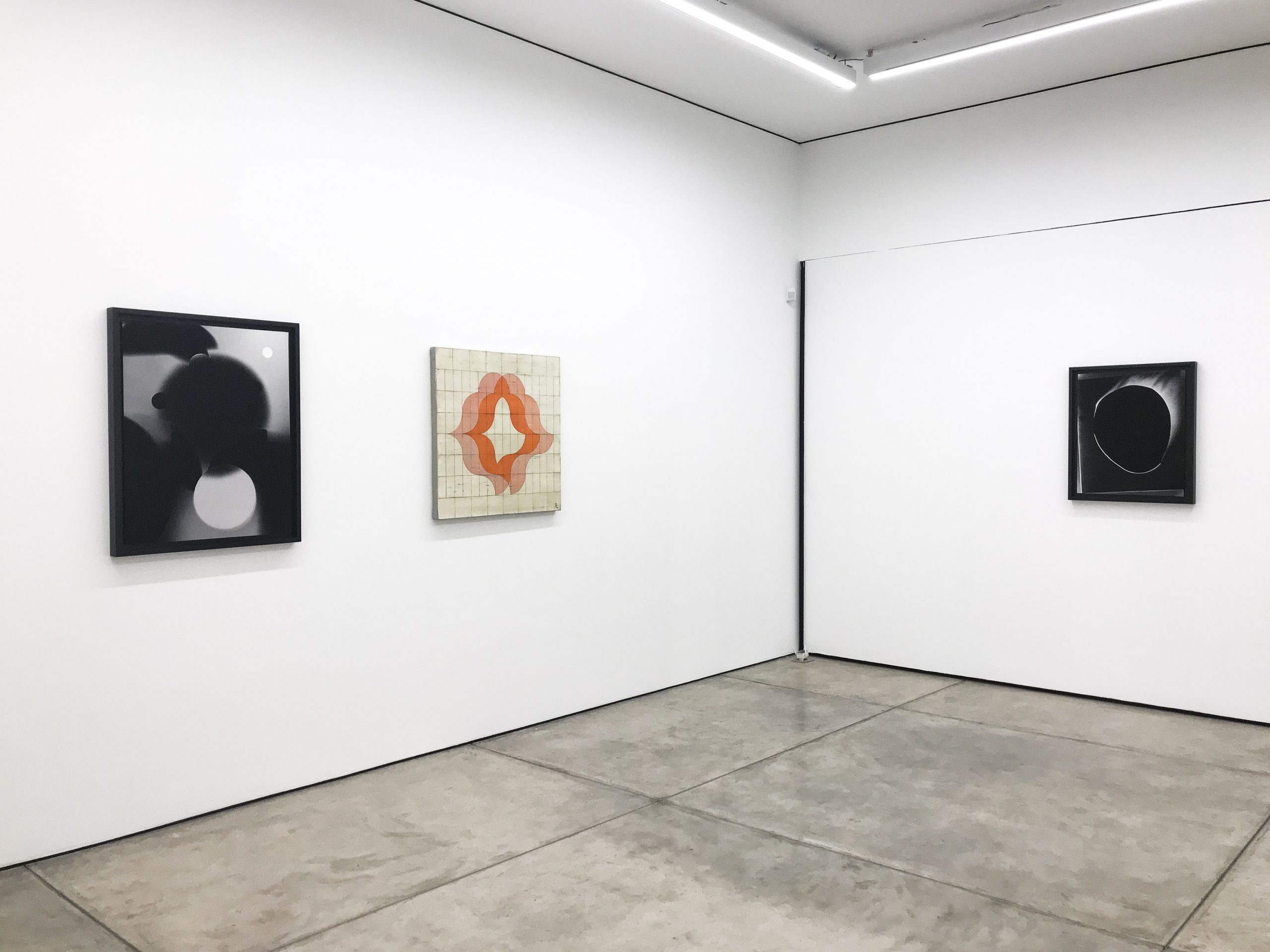 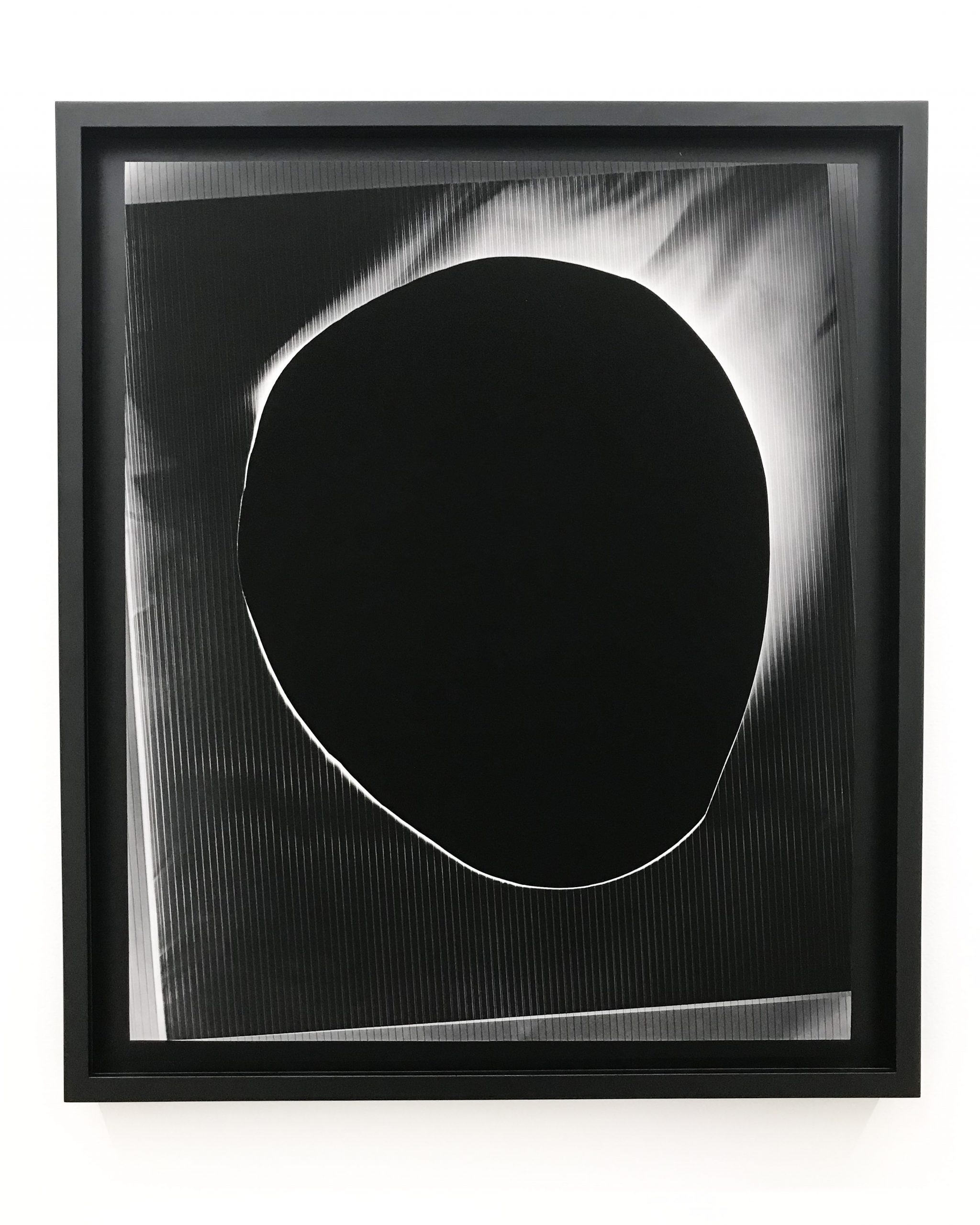 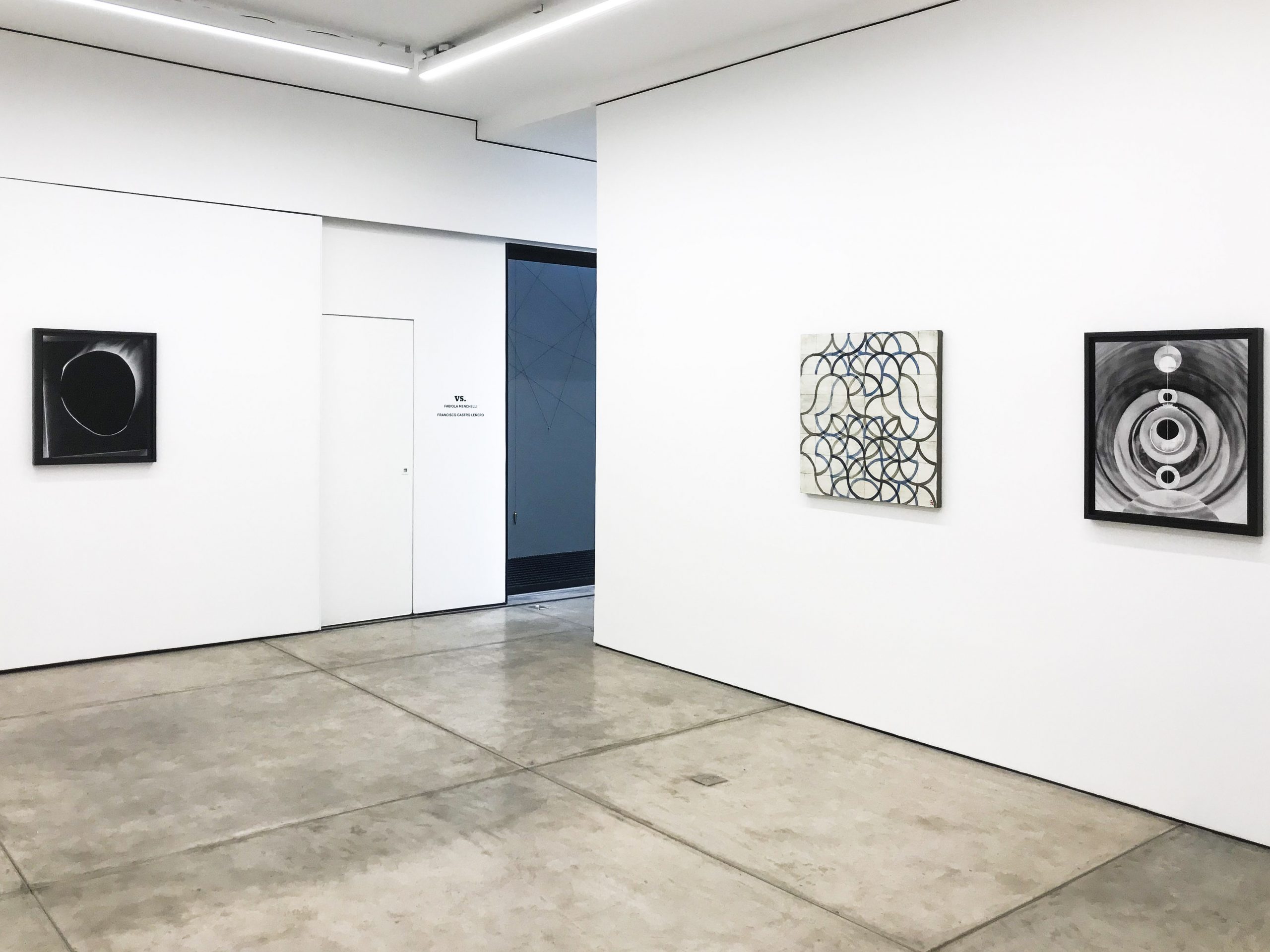 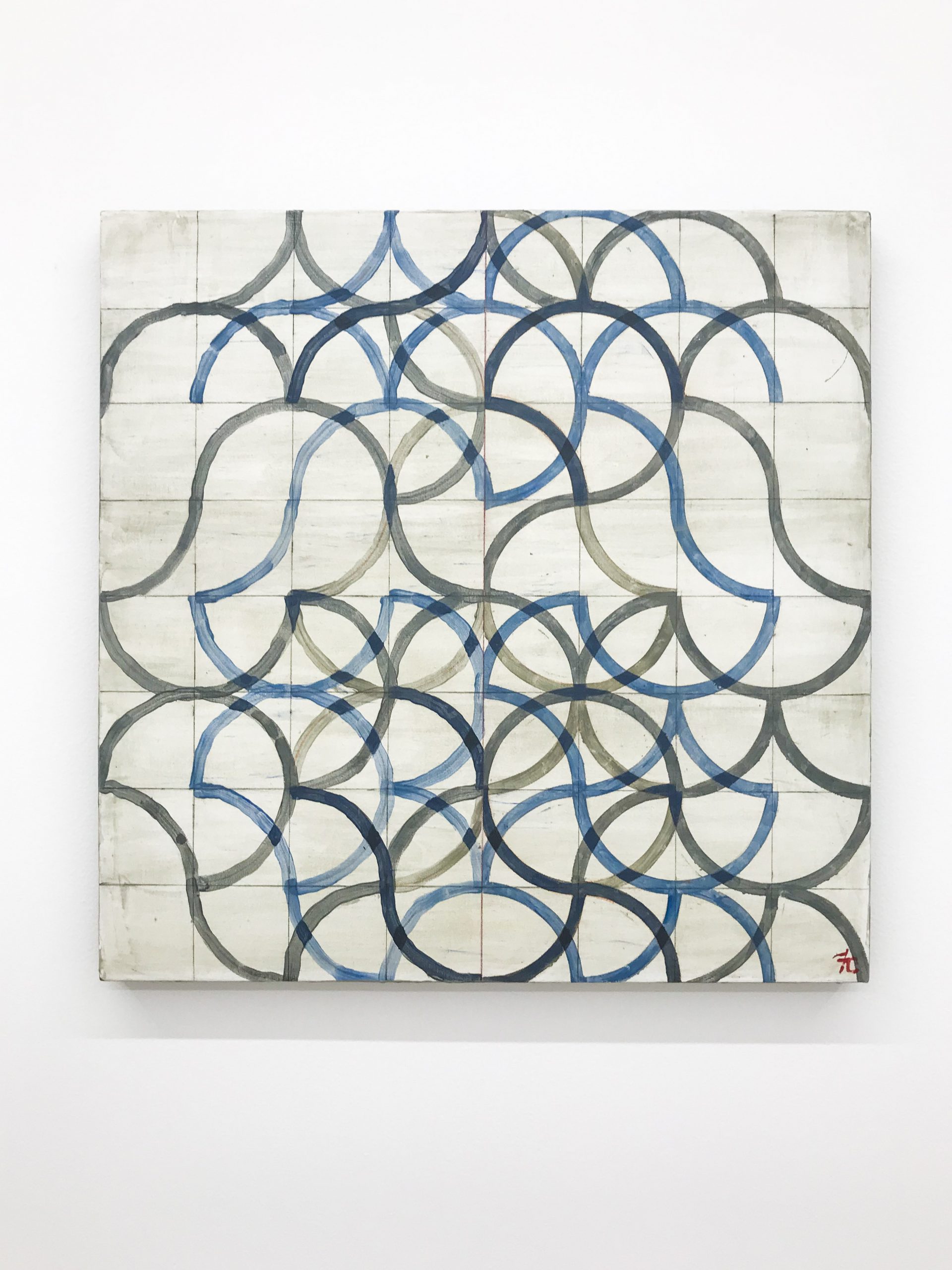 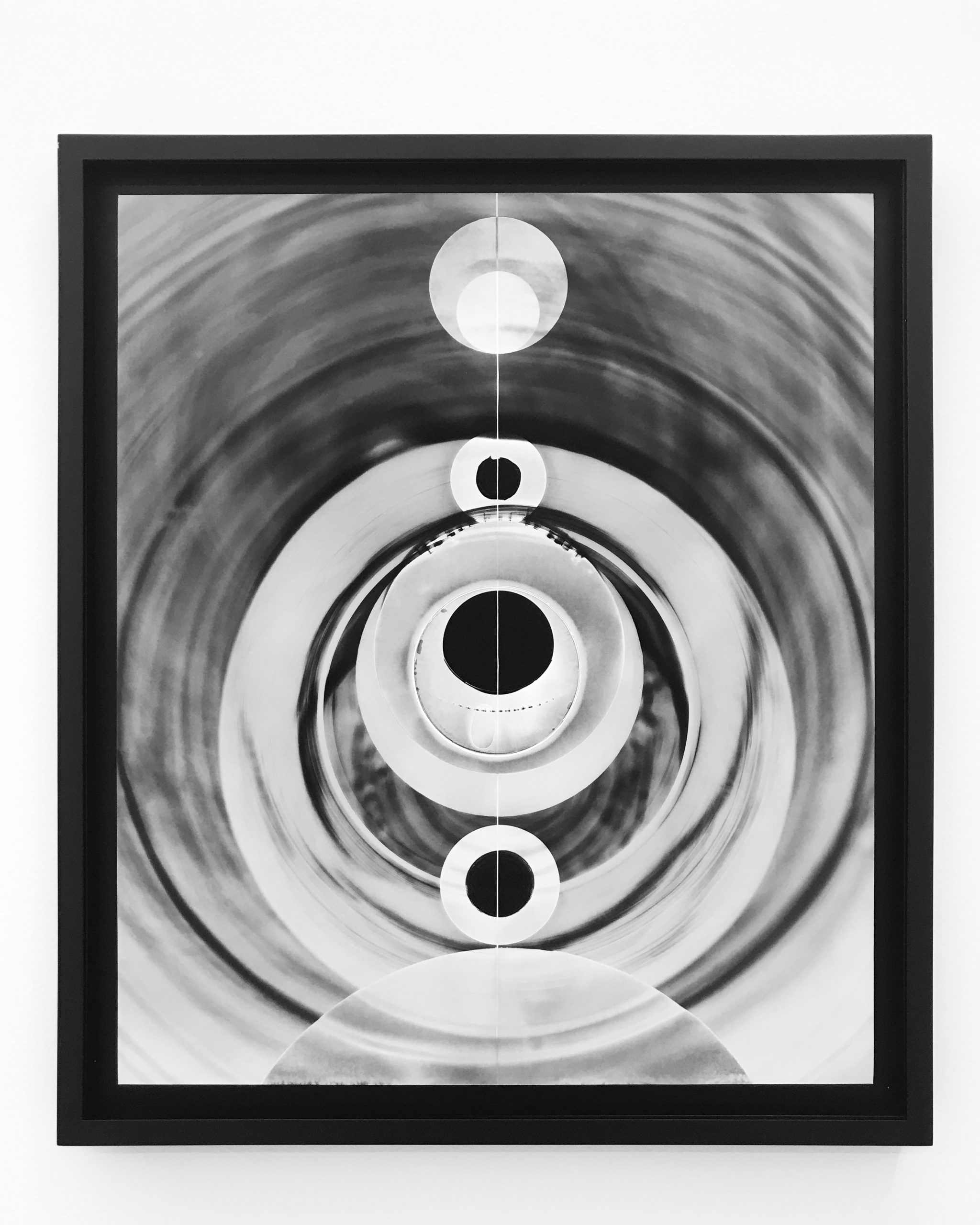 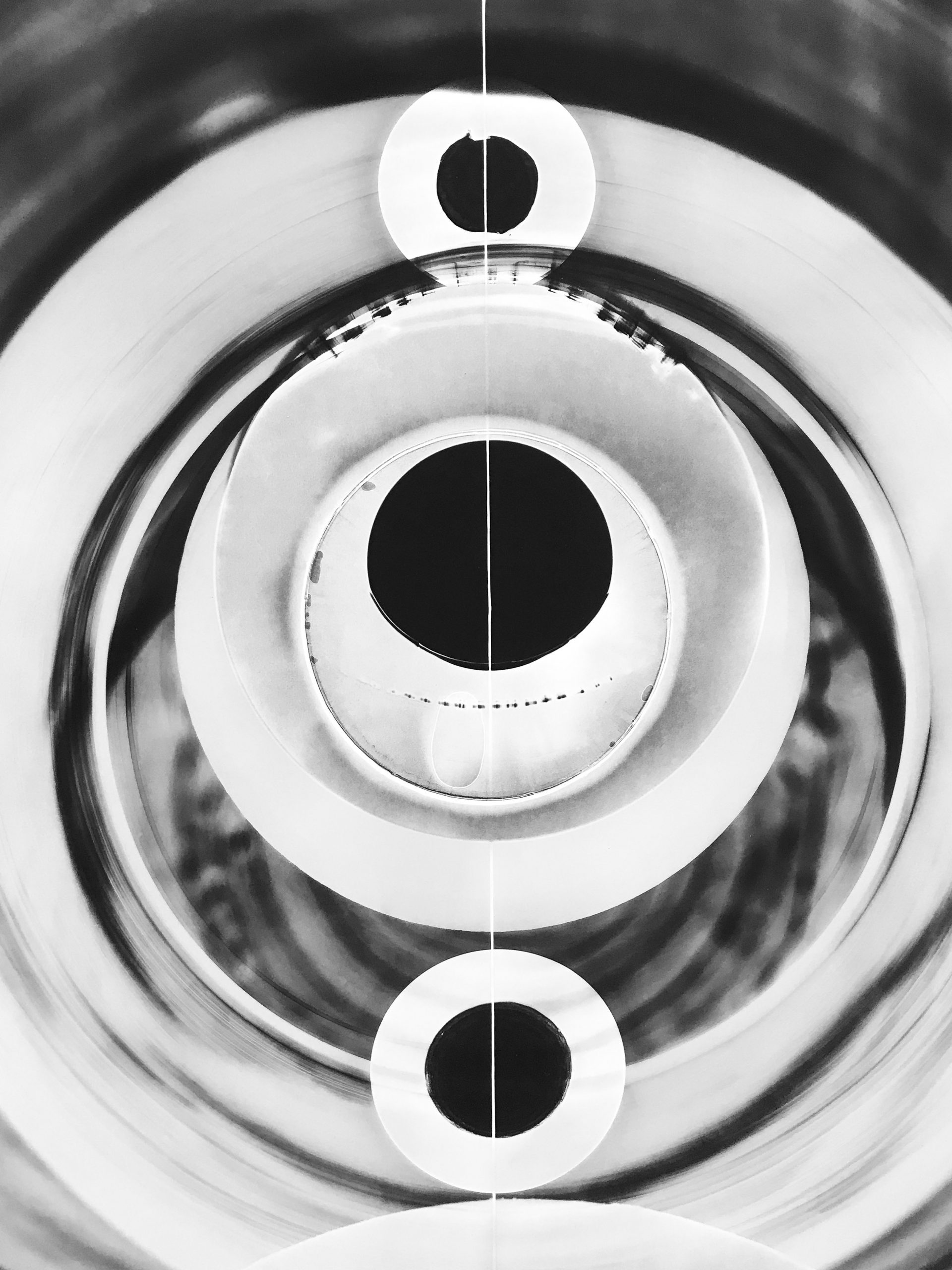 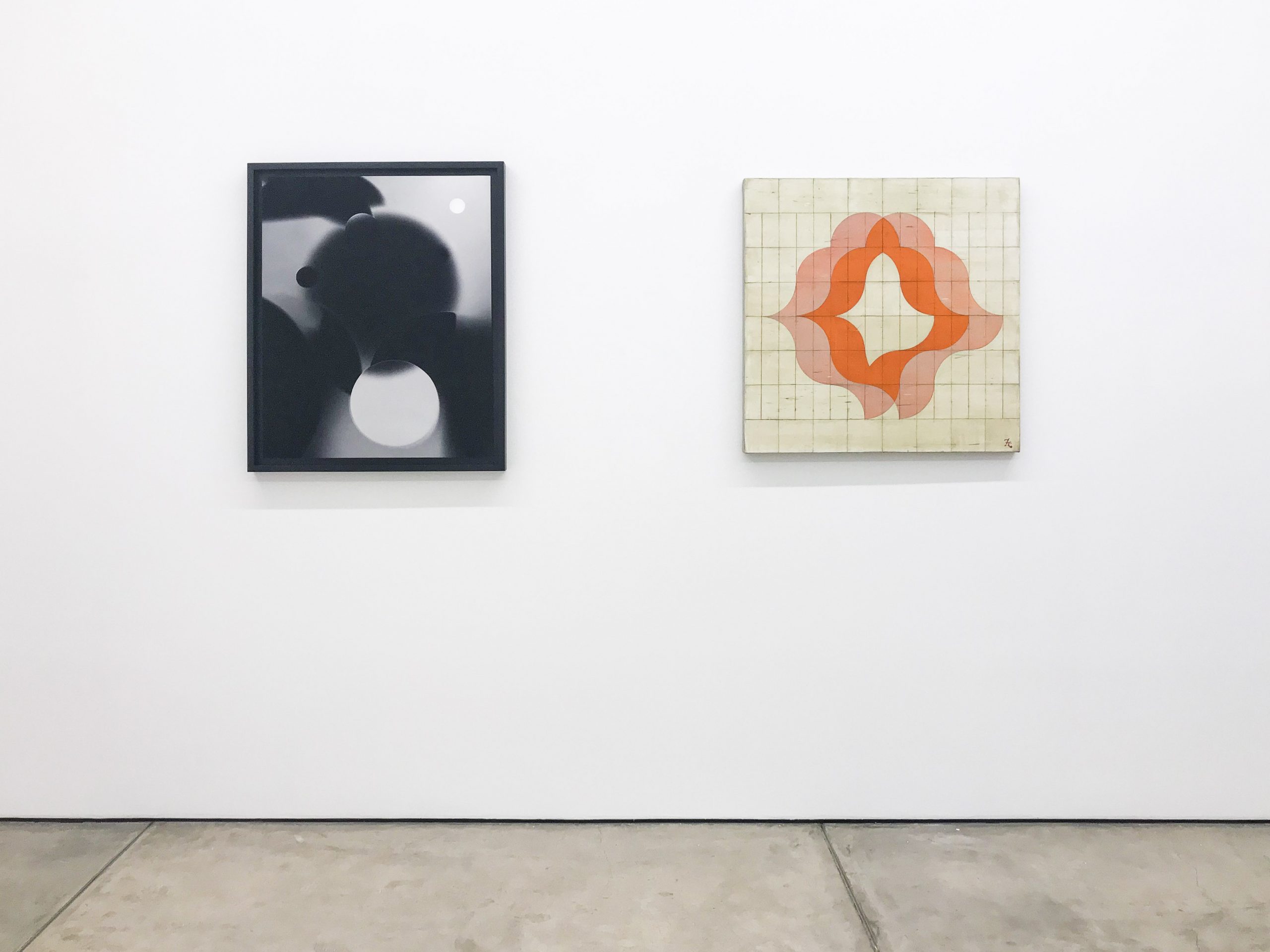 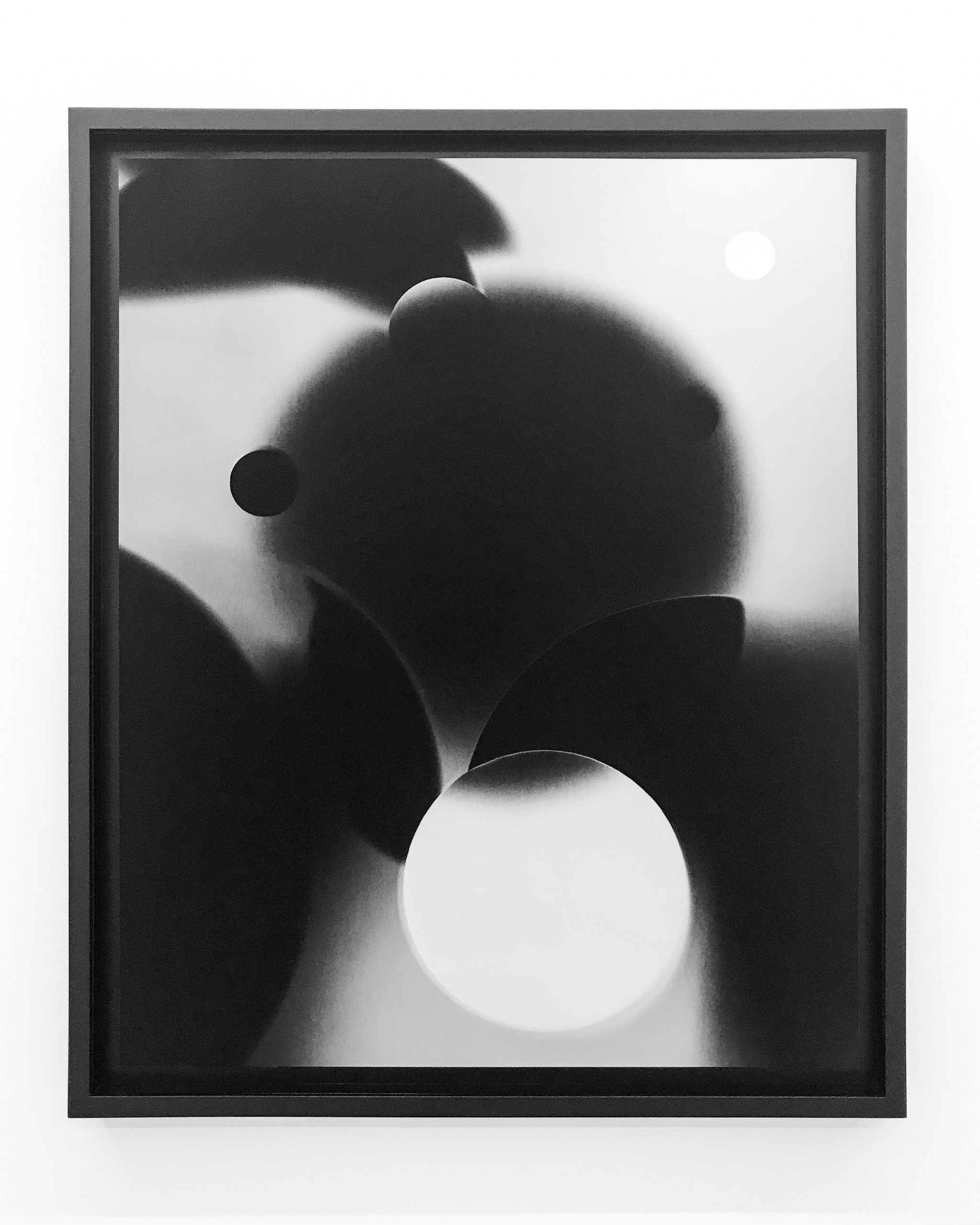 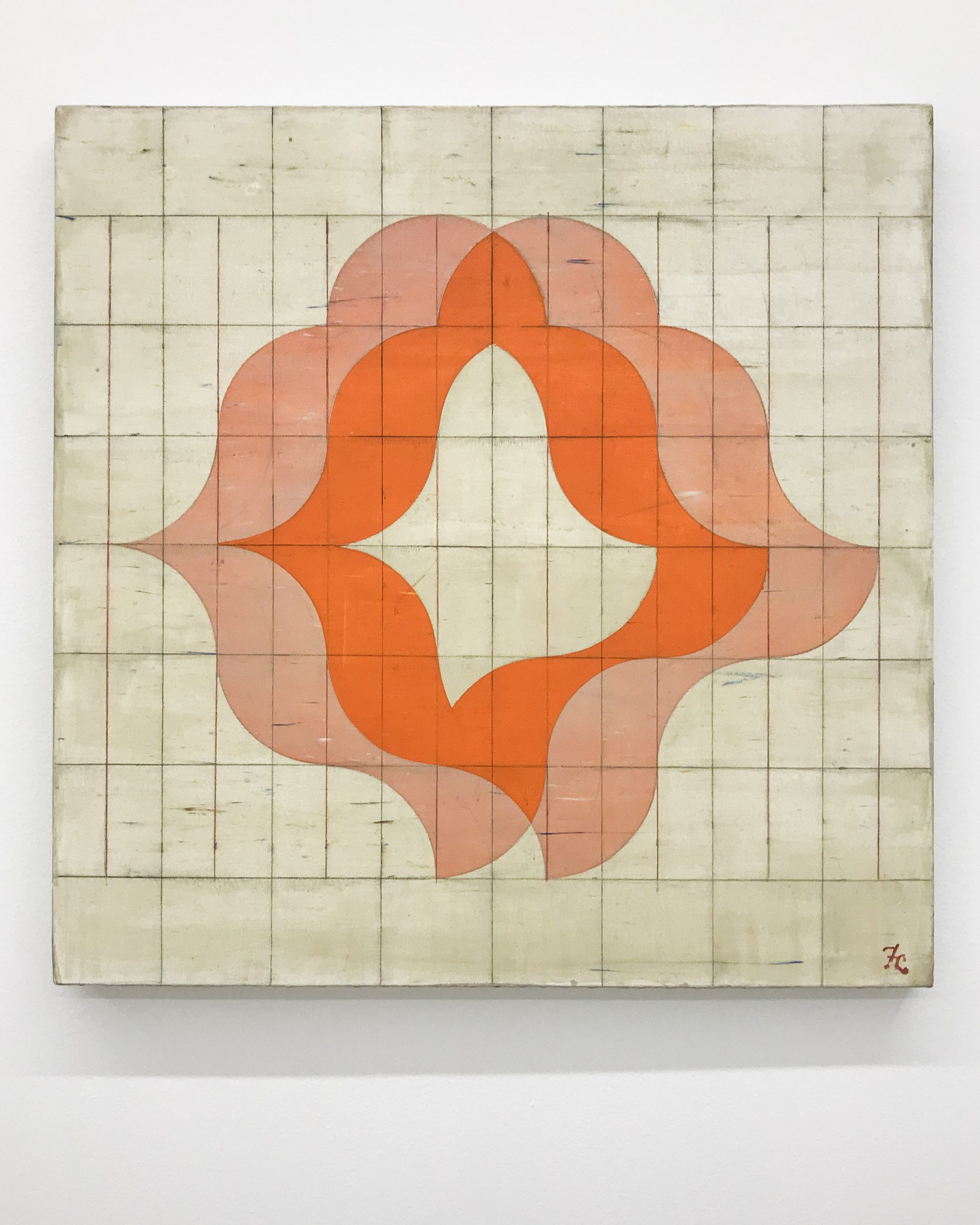 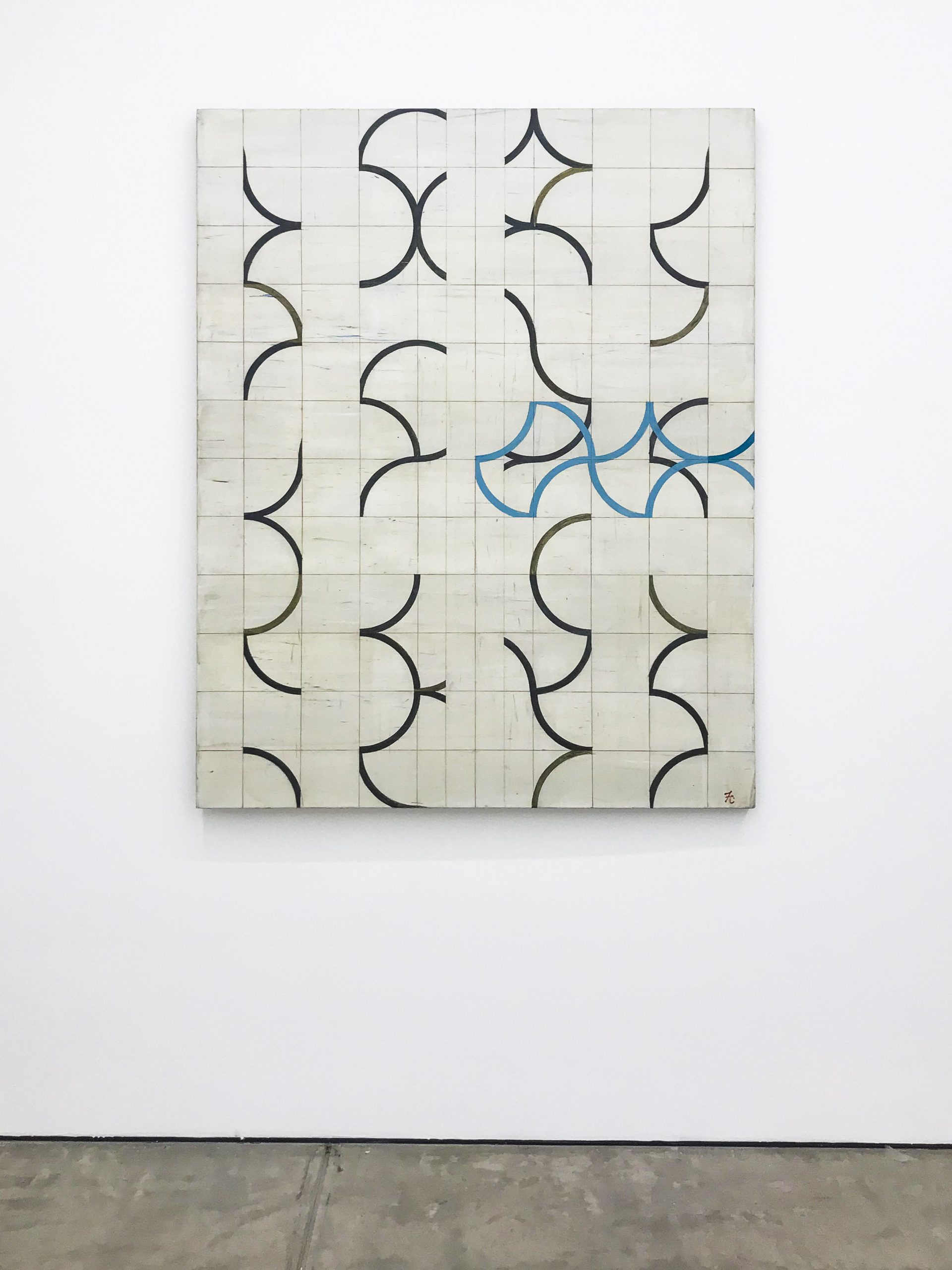 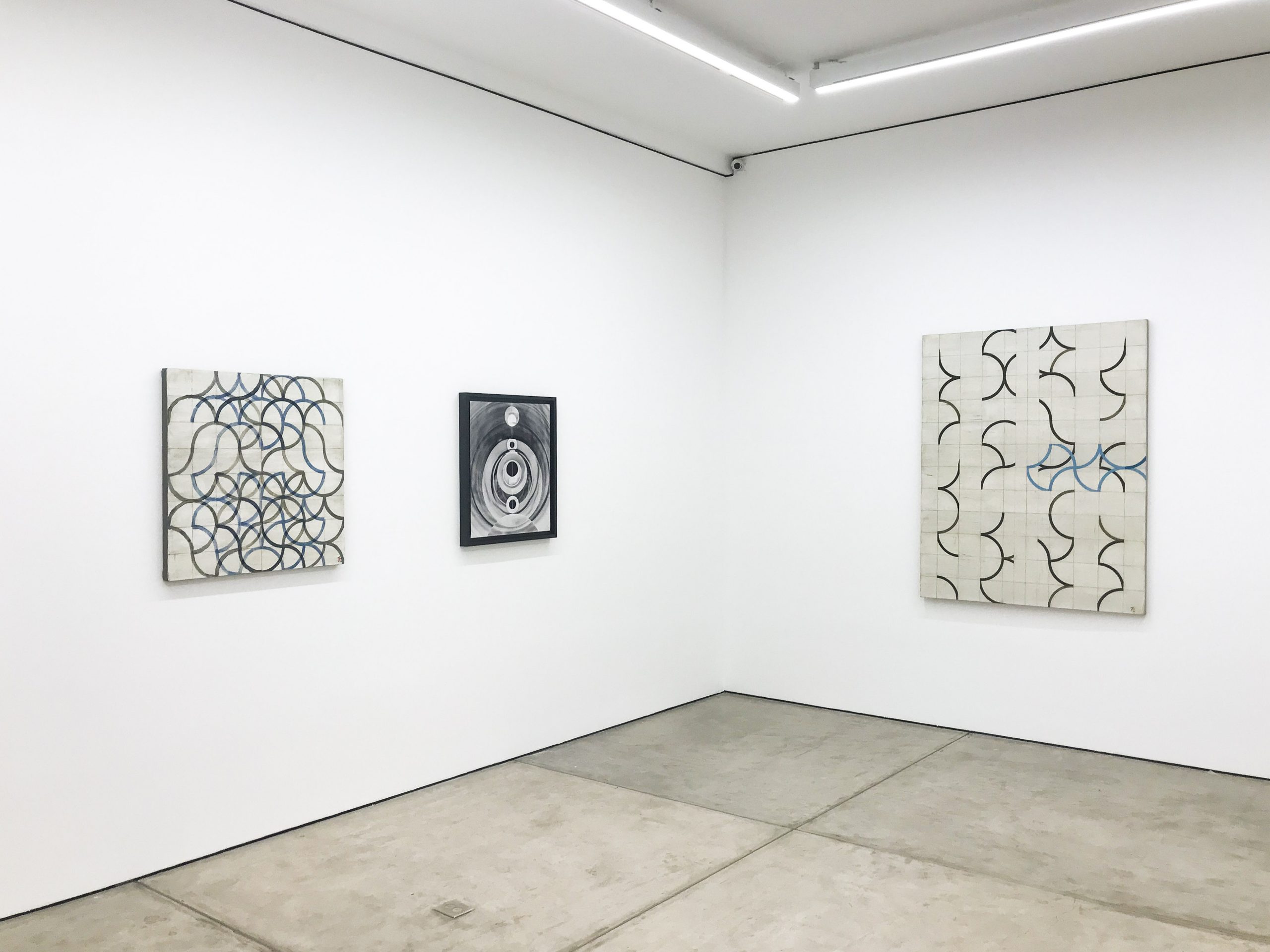 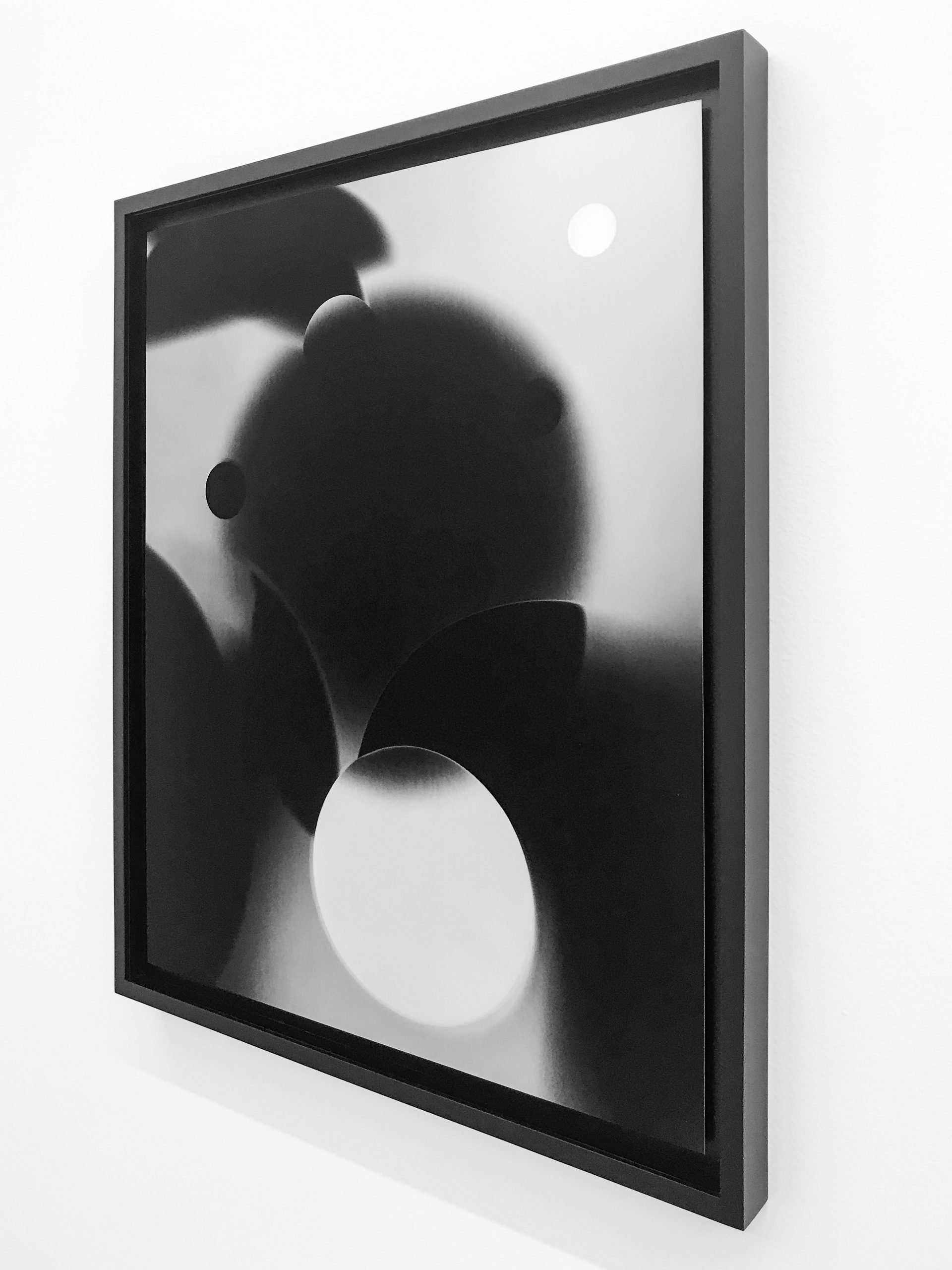 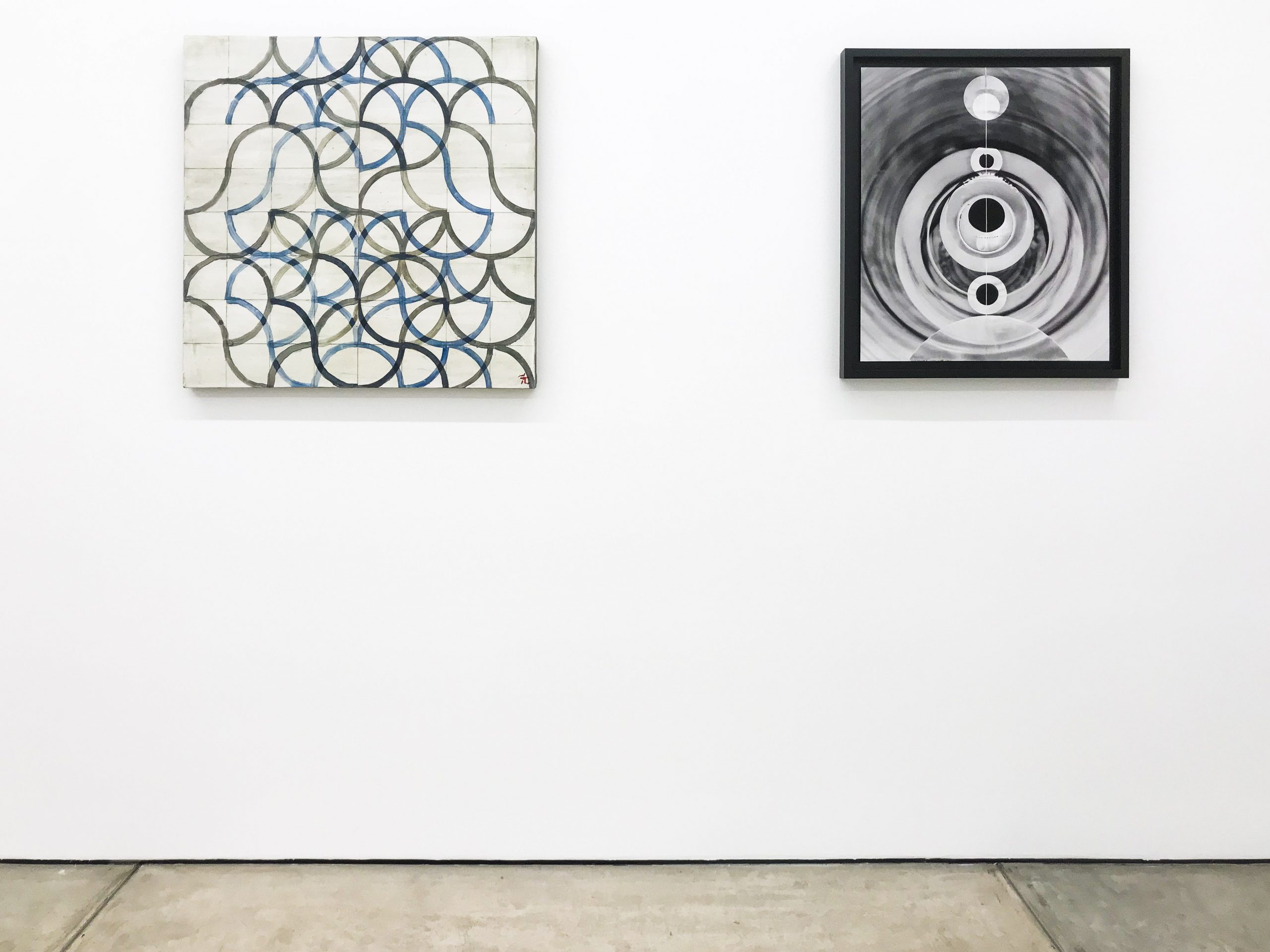 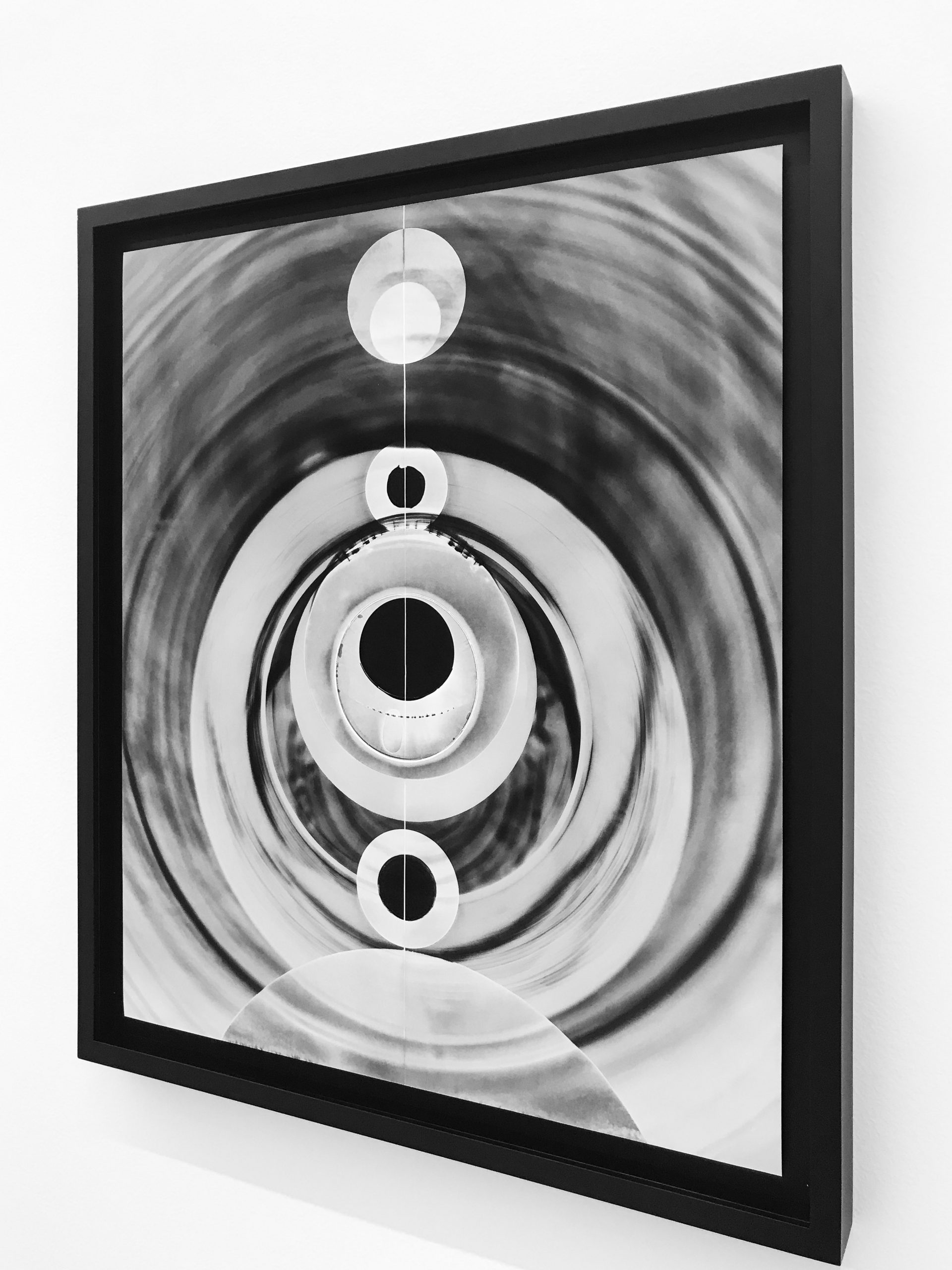 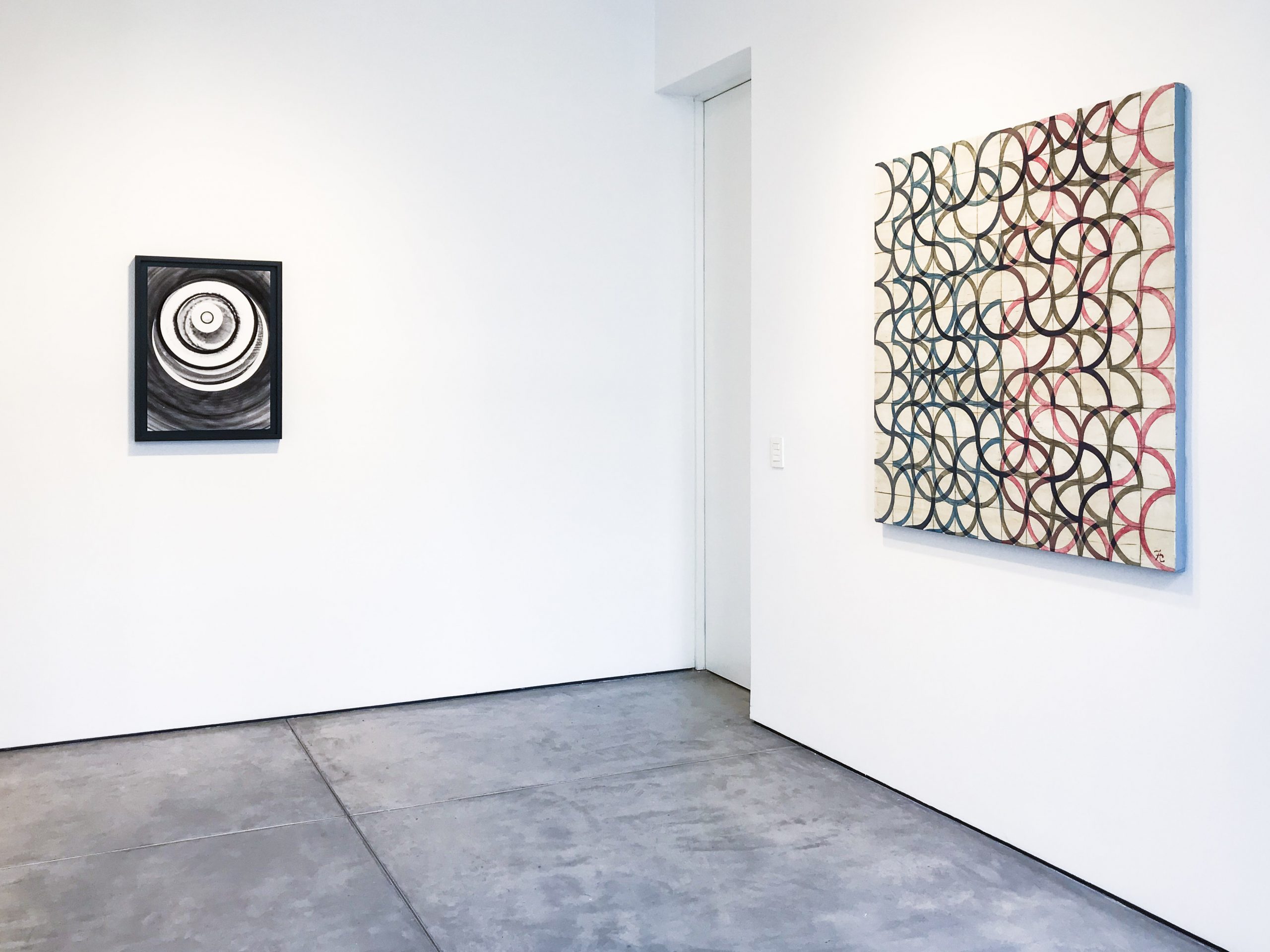 In addition, we will offer a 3D virtual tour on our platforms.