It sits in the hand like a small weight. It folds itself in and over, willingly being contained while resisting structure as it falls through the fingers that attempt to accommodate it. It sways and bends with the gestures of the hand that holds it, spilling over and between as it moves and reacts. At once it pulls itself together and apart, both attracting and detracting as gravity and space push and pull.

The granules are cool to the touch. They hold moisture that acts as a binding agent that creates mass and density. Each grain is inevitably miniscule, its weight singularly insignificant. But how is insignificance defined if the collective weight and mass of a singular object culled together creates something bigger than one’s human vision can process?

The sand stretches as far as the horizon allows one to see. It is expansive in its clarity, a stark white that glitters and reflects with the rays of the sun that fall heavily upon it. A clear blue horizon floats lightly in its backdrop, creating the illusion of a perfect line that dips and bends according to the wave of small, mountainous dunes that rise and fall as accumulation responds to the whims and desires of the wind. 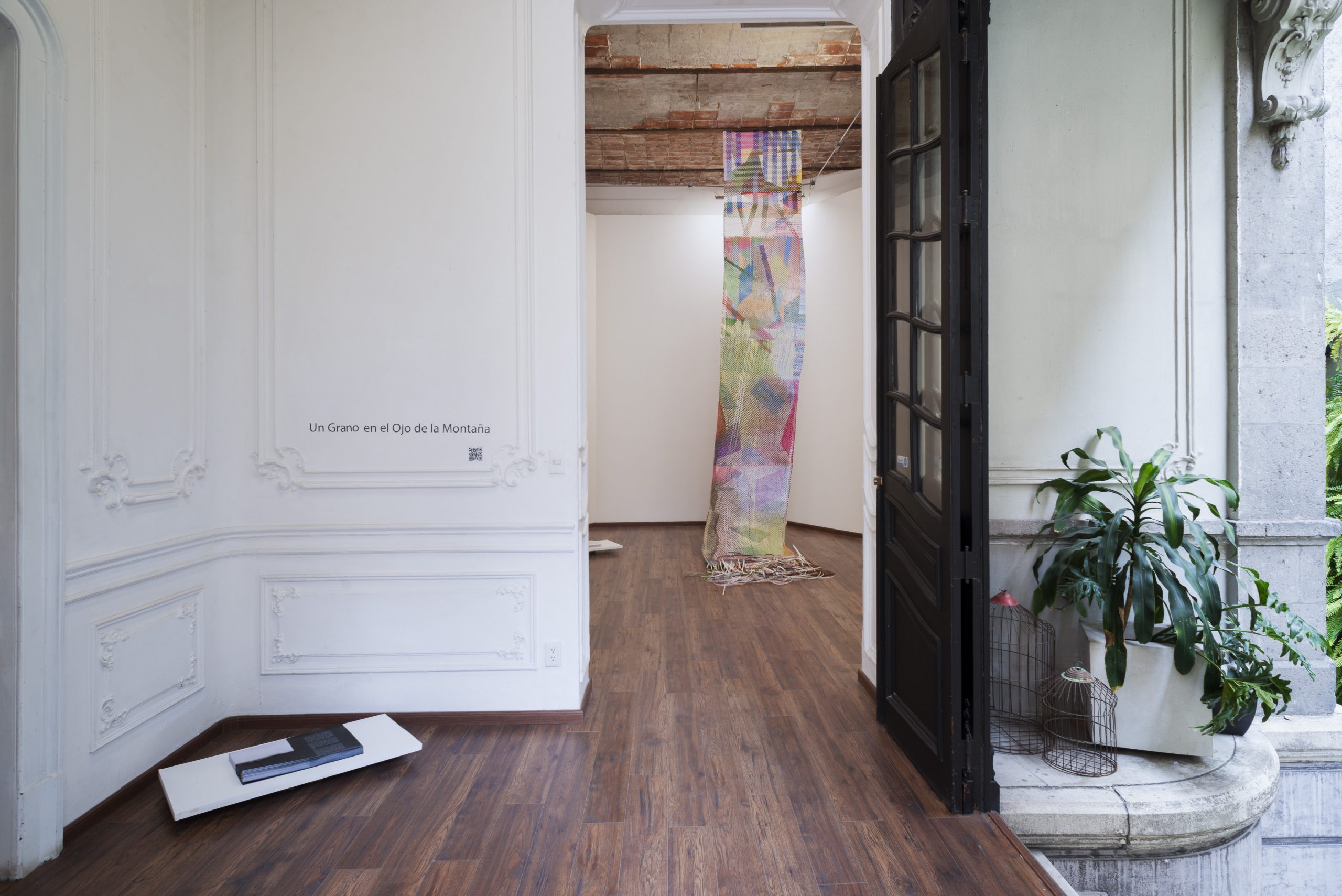 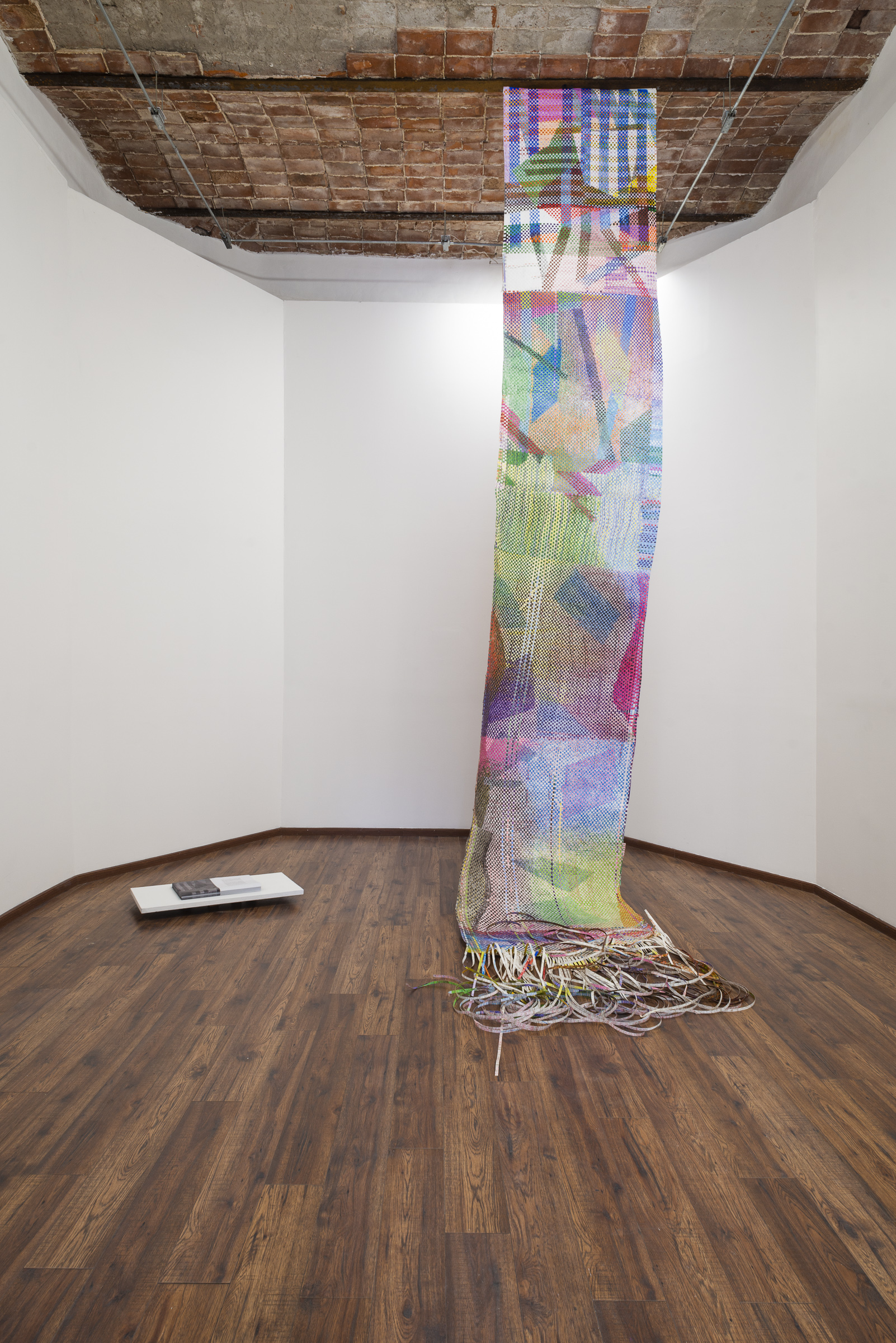 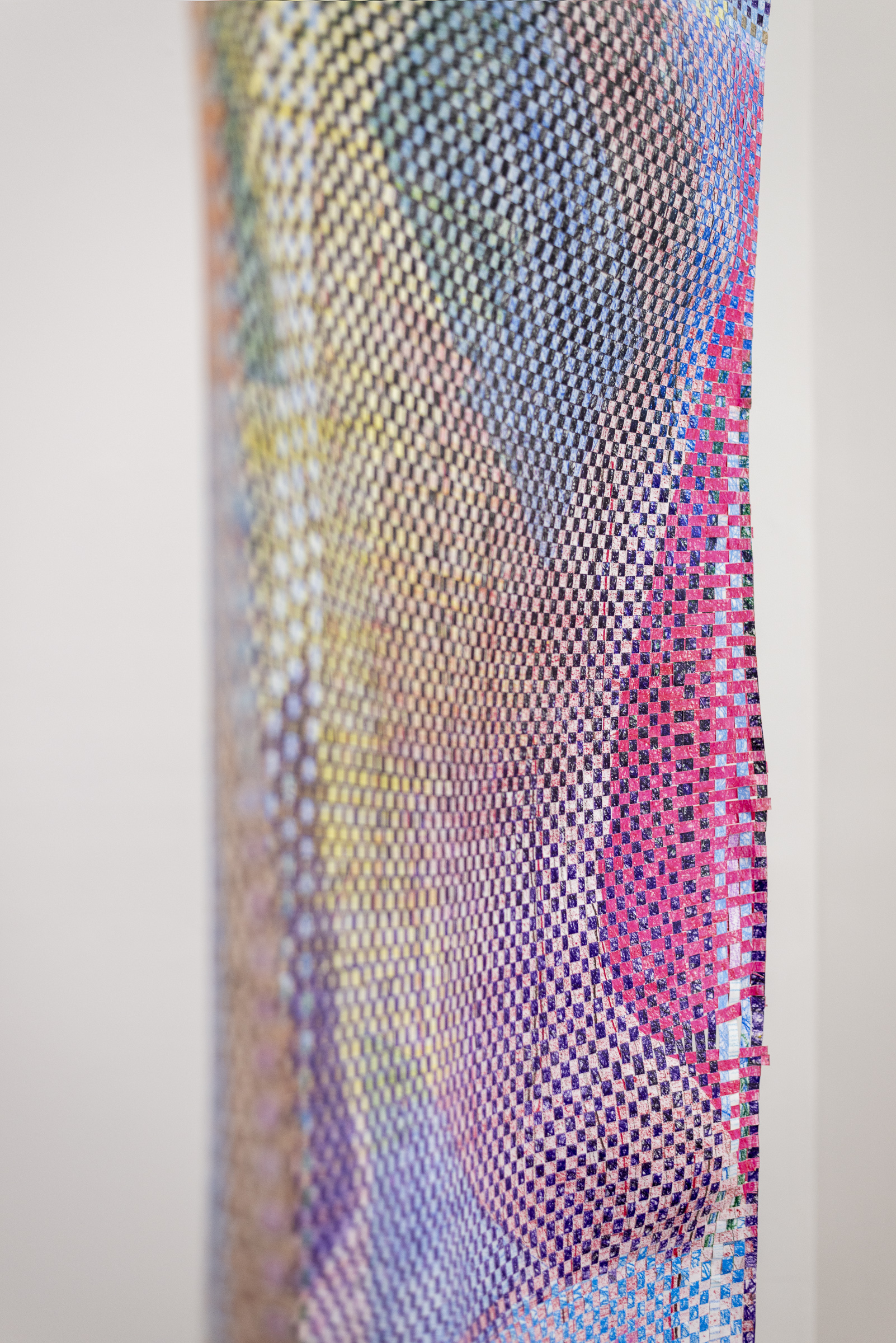 I am standing on a cliff overlooking the North Sea. My eyes struggle to bring the horizon into focus. The atmosphere lies thick and heavy in front of me, blurring the clarity of gravity and causing a sense of vertigo that is exacerbated by the lack of definition between sea and sky.

They tell me that I am looking at the border between two countries. That in the distance, in the horizon that distinguishes neither up nor down, a border divides one from another. The only division I see is the humidity that sits like a blanket, rising from the sea as thick and heavy as the sea itself, and extending up into the heavens as though the two are one combined being of atmosphere and molecules. Collectively it creates a thick sheet that extends beyond vision, that discombobulates the senses, and turns ground and sky upside down.

Gravity does not exist here. The ground becomes sky, and the sky becomes sea, and the horizon an inequitable line that refuses definition. 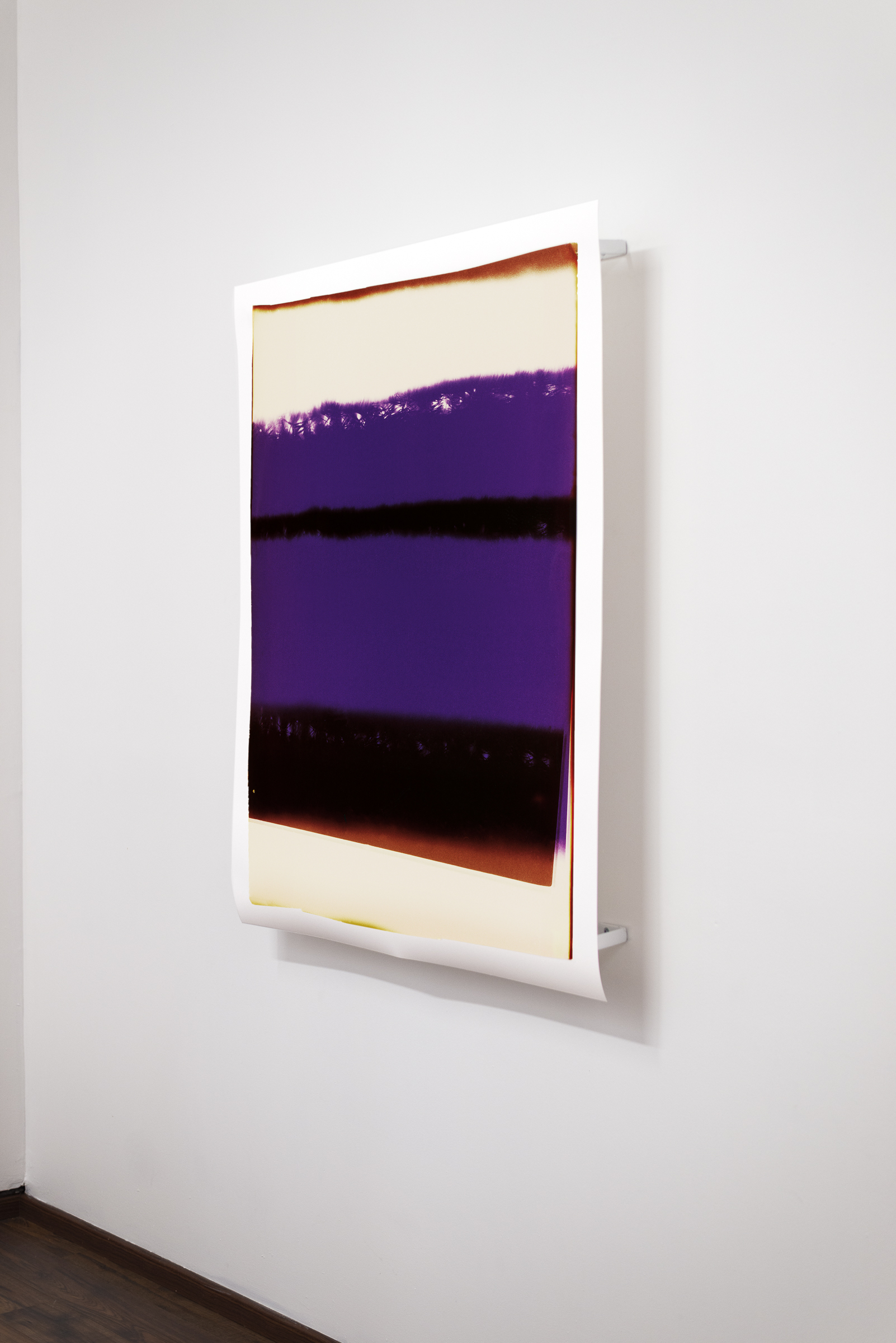 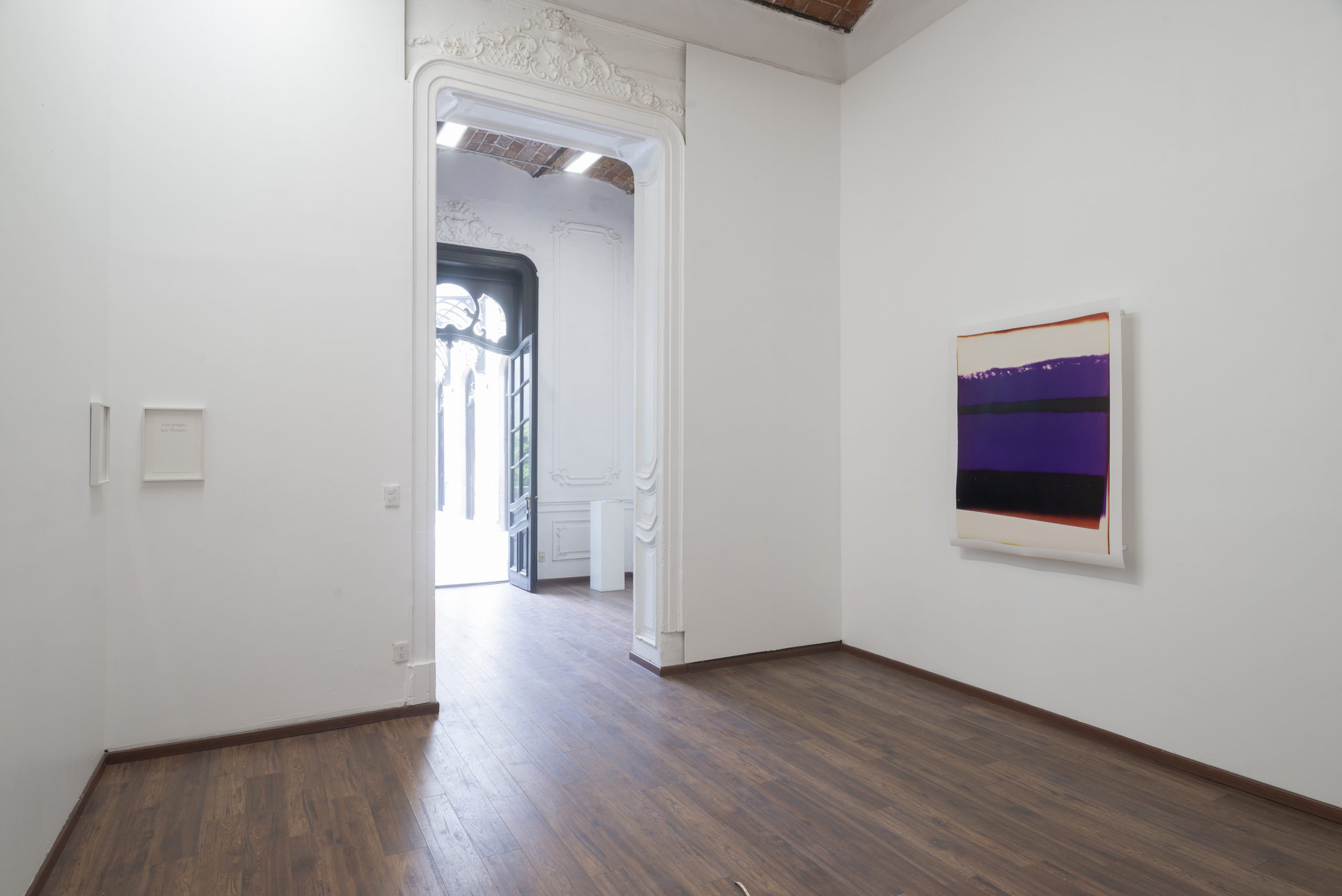 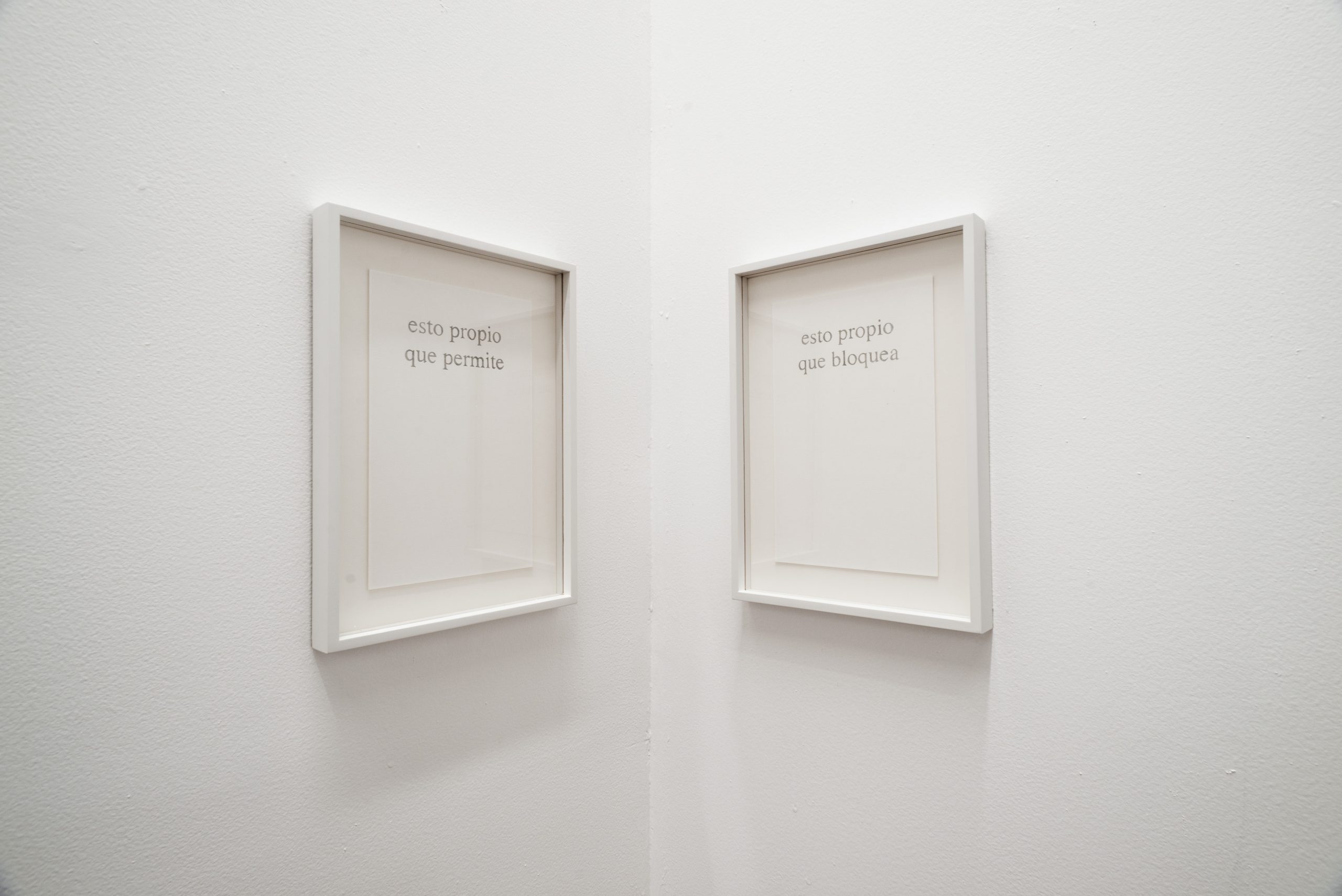 Graphite marks against the whiteness of the page curve and strike and make letters in consonants and vowels that form the words of a sentence. The rhythmic tension of implied sound fills the brain with implicated tone and builds a quiet cacophony of sentences that turn into a paragraph. Containing means recontaning as words spill over the page and fall into the next one, building and forcing an architecture of language, a dialect of expression.

The word is the grain, the sentence the solitary line of the horizon, the paragraph the mountain that climaxes to its peak and down again. Existence is the unacknowledged contradiction of the microcosmic creating the macrocosmic then the two reconstructing and rebuilding. 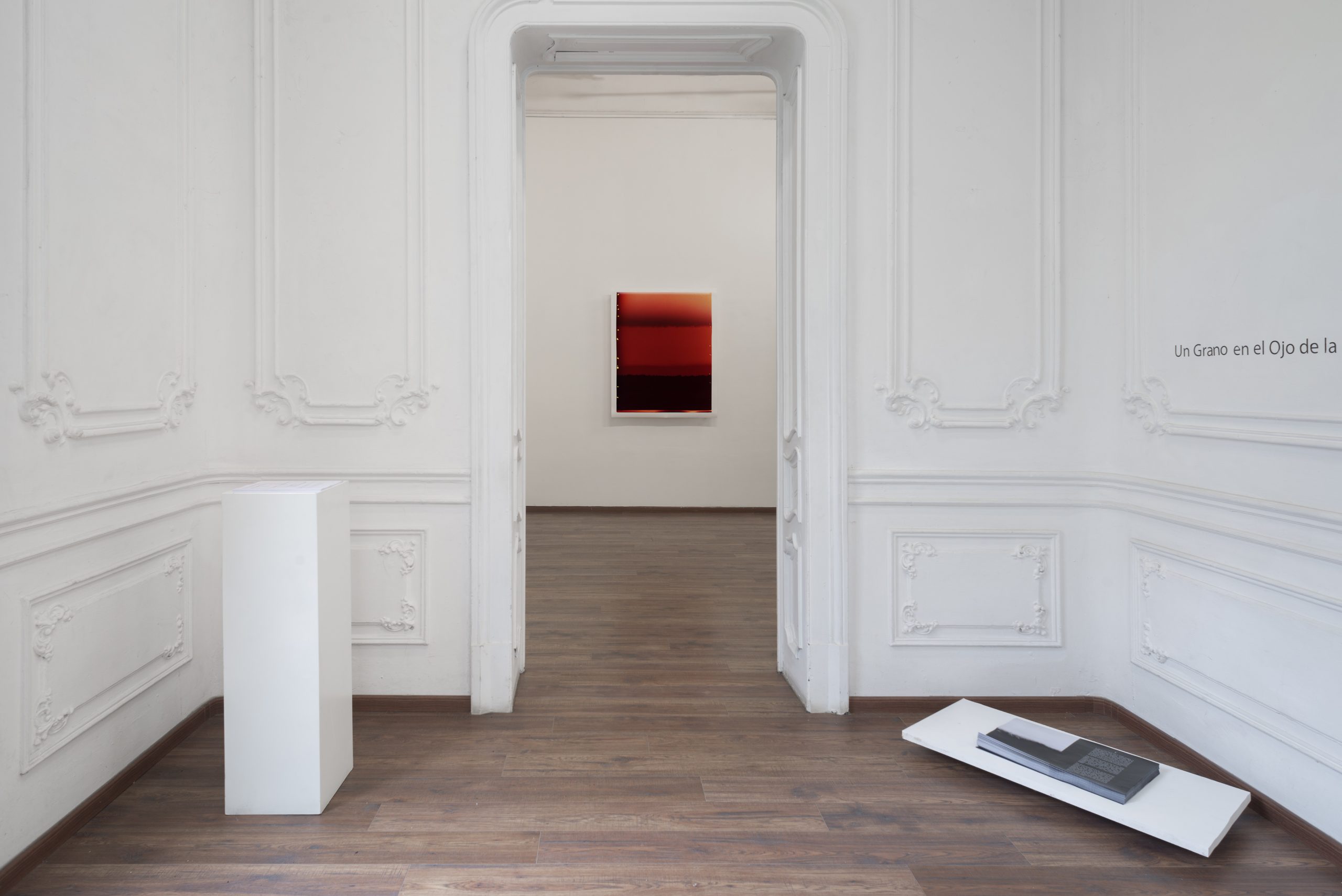 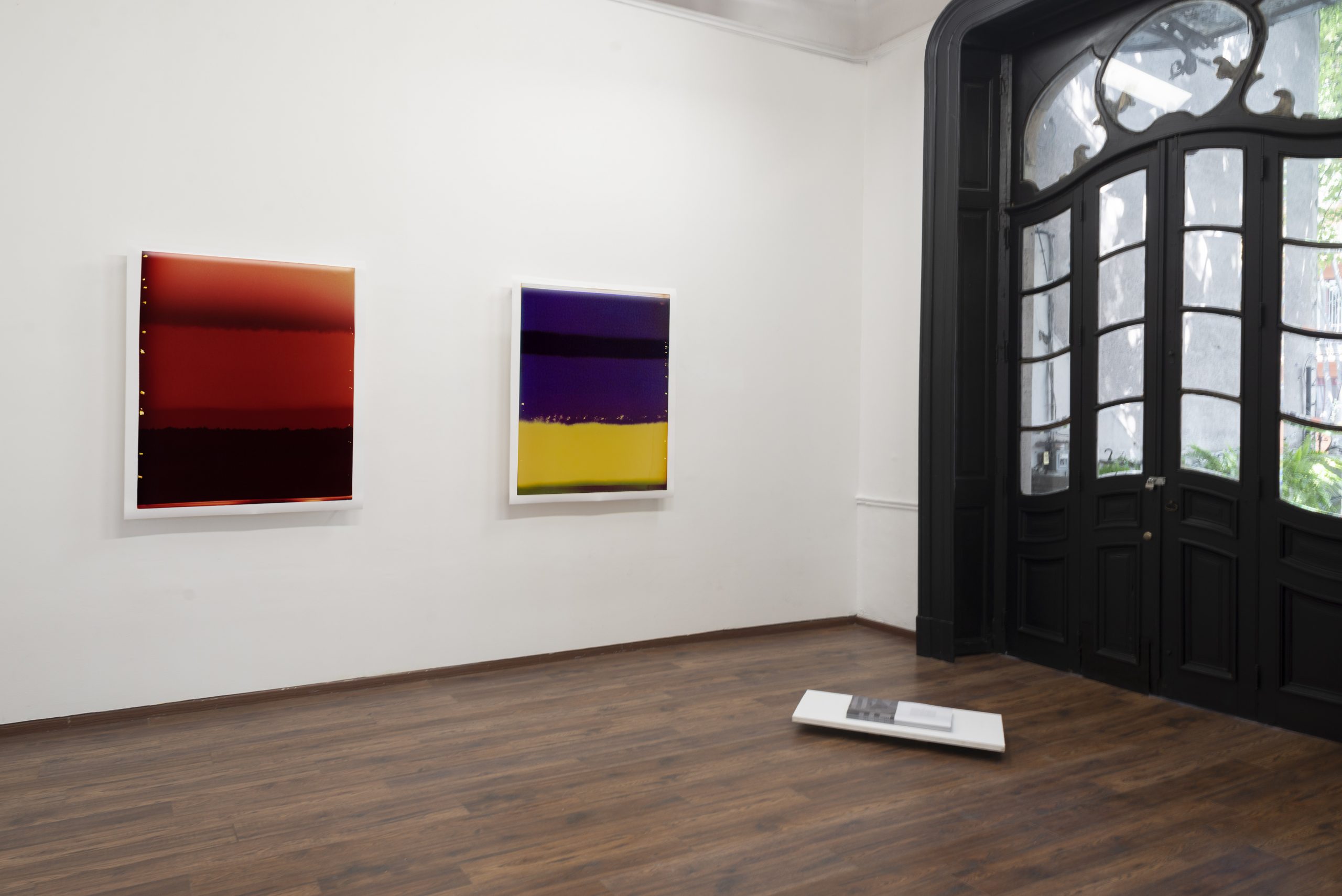 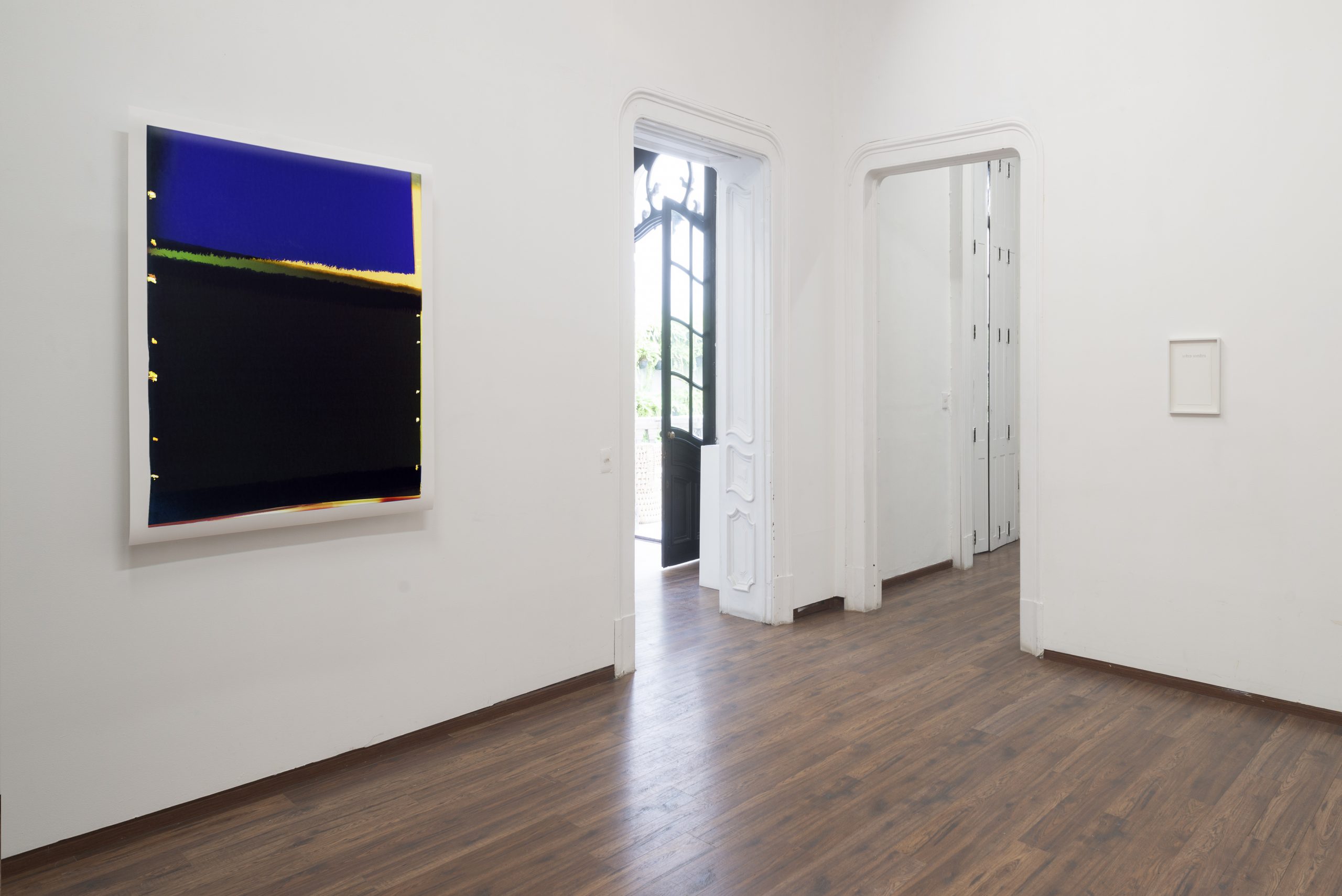 We sit together in darkness, a gesture counterintuitive to understanding the depth of space. We allow ourselves to lose the horizon, once again eliminating gravity. The paradigm of darkness begins to reflect the paradigm of viewing. The horizon becomes the darkness of space itself, its delineation a defiant and stubborn mass of ambiguous tenebrosity.

Our eyes begin to adjust simultaneously and darkness is no longer darkness, but a new way of seeing lightness. Two ways of looking and seeing that cannot exist without the other.

The grain of sand takes shape, bending and folding in and over itself. It forms the dunes that build and grow vertically, creating the contrast of line from which our eyes translate the distinction of a horizon, and from a distance, the grain becomes the mountain. 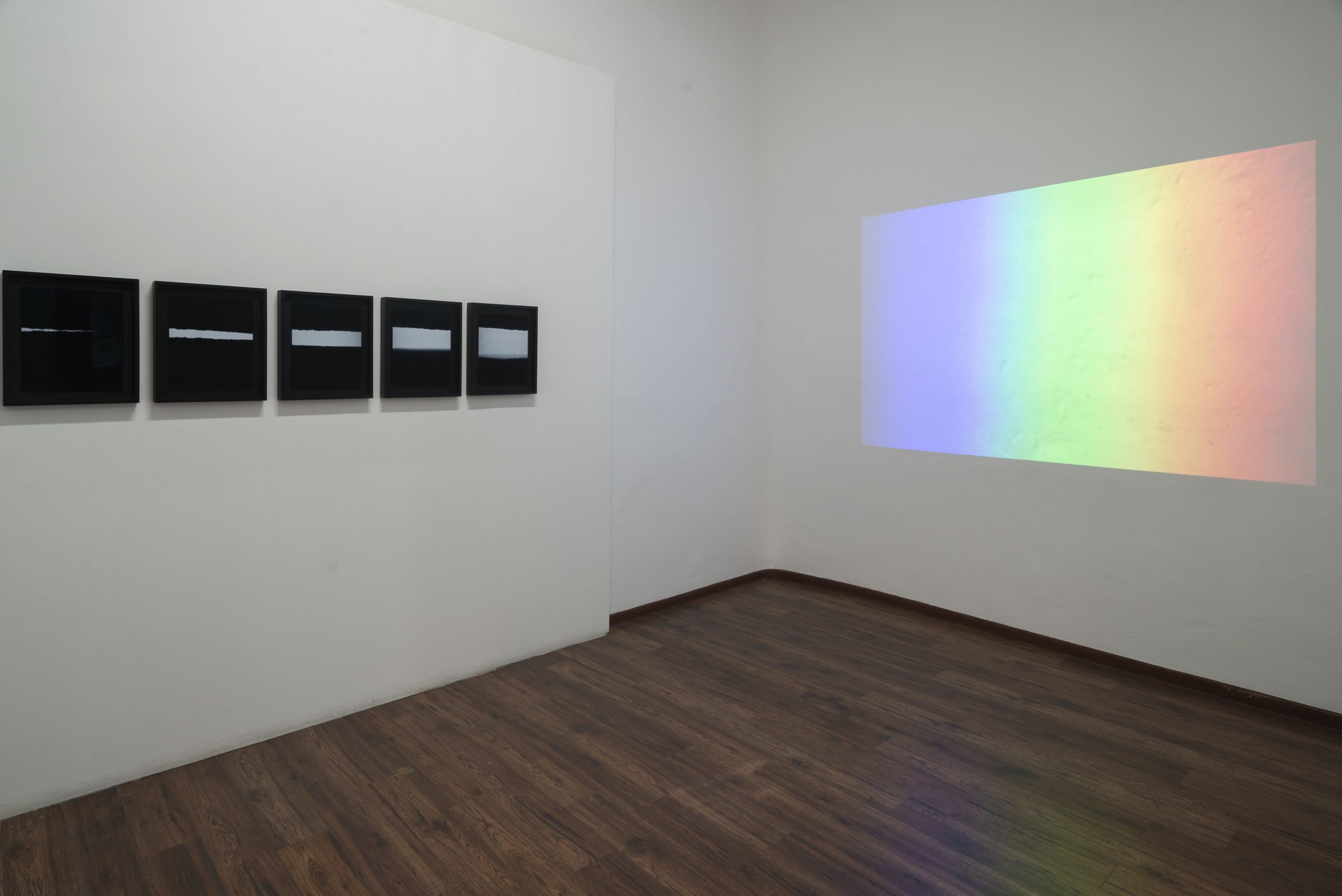 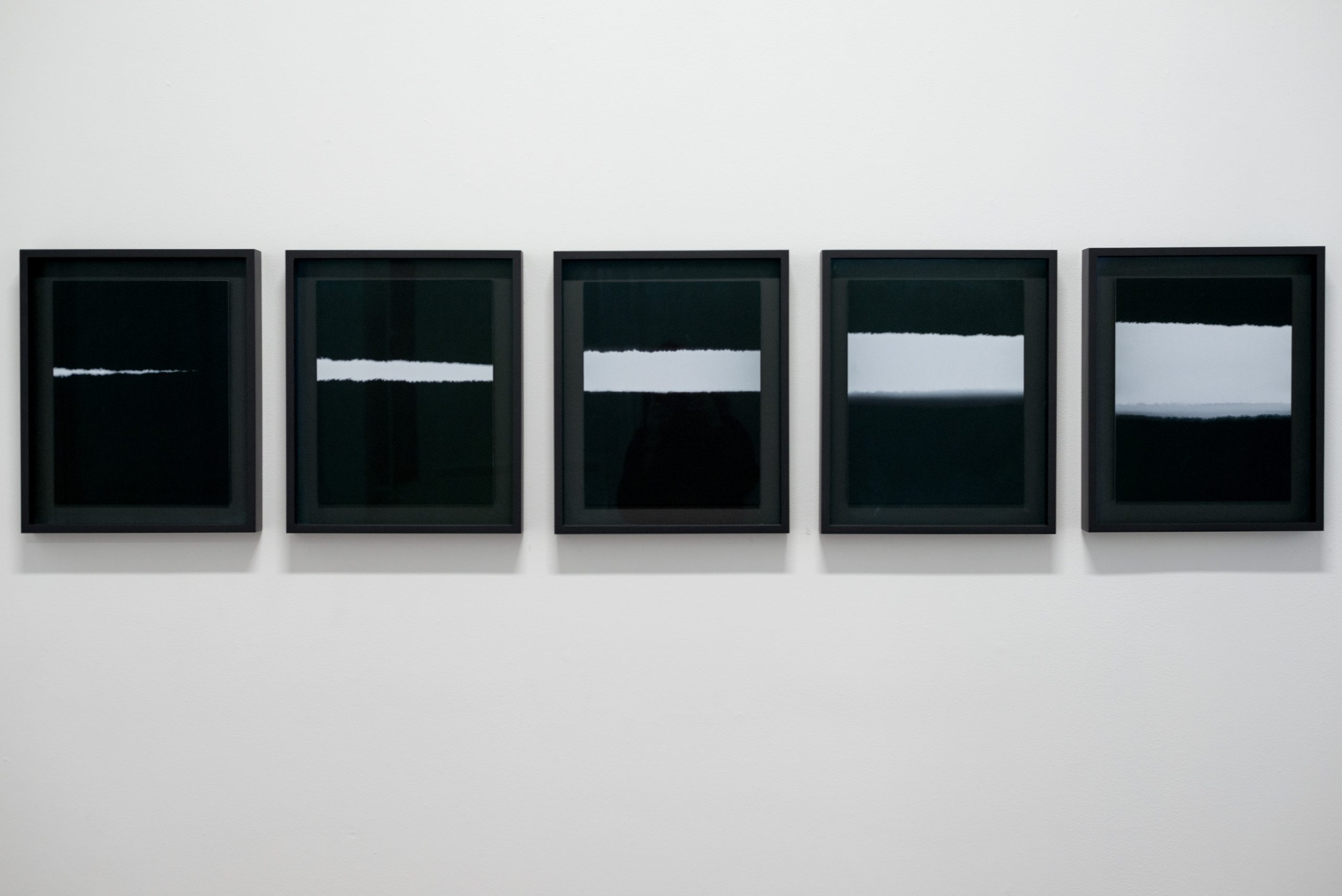